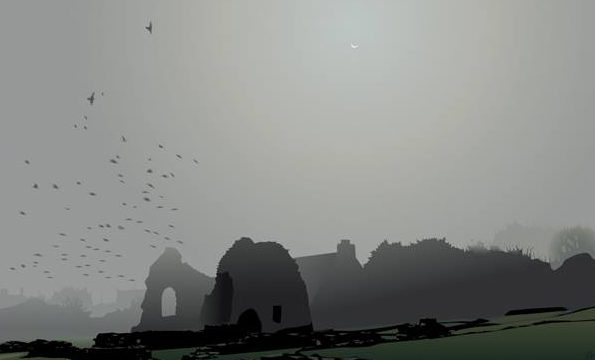 26th May 1904 The Pembroke County Guardian and Cardigan Reporter
AGRICULTURE OF PEMBROKESHIRE A CENTURY AGO.
In the large and fine village of St. Dog- mells the orchards are numerous one to every house nearly. The houses are also neatly built and white-washed. There was formerly a large abbey at St. Dogmells, the abbots and monks everywhere introduced improvements of this nature. The reason that orchards are not more numerous in Pembrokeshire is possibly an idea that they would not grow in places ex- posed to sea air. The apple tree is one of the few that II breathe sea air well, or is but very little affected by it.